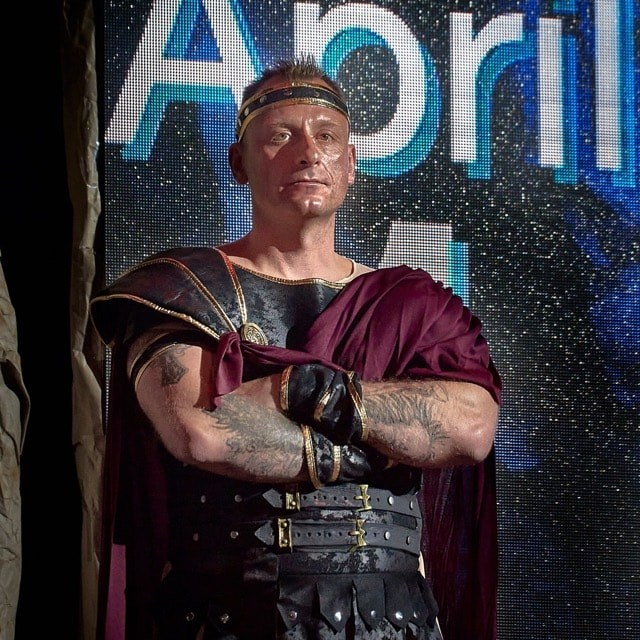 I wrote a book but have a very dark and interesting transition story as I got out of the Marine Corps.

Henry Theodore Freidenberger III is a Rocky Ford, Colorado native. Henry is first and foremost a Christian, a child of the most high God. He Honorably served the Marine Corps for 13 years, including deploying to Afghanistan with Marine Corps Special Operations Command in 2012 and 2013. He is a Father to four children, who push him to be the best version of himself. He holds a Bachelor of Arts in Business Administration from American Military University.
https://www.amazon.com/10-Rules-Succeed-Like-Marine-ebook/dp/B0BL8N87PB