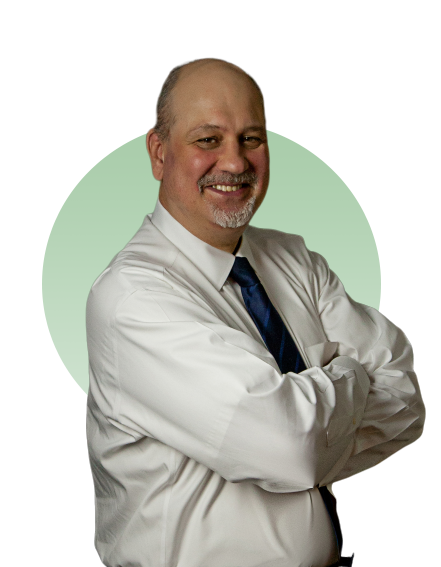 I help Business Owners Fight tax problems so they can grow their business.

About Attorney Steven A. Leahy

Attorney Steven A. Leahy is a Tax Attorney who hosted a long running Radio Show, The IRS Radio Hour, heard in the Chicago area each Sunday evening at 5:00 pm on AM 560 The Answer. He hosts a daily PodCast (Monday – Thursday) "Today’s Tax Talk," and is a frequent guest on Chicago area radio and television shows including WIND Radio, WGN Radio, WLS Radio, WLS Channel 7 and WFLD Channel 32. Attorney Leahy is also the author of the book “Deal With Your IRS Problems Today.” He helps Business Owners overcome their tax problems FOREVER, so they can focus on growing their business.

He attended the John Marshall Law School where he was graduated Cum Laude. He also has a LL. M. from the John Marshall Law School where he was graduated with Honors. Attorney Leahy attended Loyola University in Chicago where he graduated with a degree in Business Administration, concentrating in Finance. Attorney Leahy is the Founder of Opem Tax Advocates. He is fully licensed to practice law in the United States Supreme Court, United States Tax Court, State of Illinois, State of Tennessee, Northern District of Illinois, Central District of Illinois, & Middle District of Tennessee. He has extensive knowledge and experience in the laws of IRS Collections, United States Bankruptcy Code, and Illinois Foreclosure Law. He has conducted Continuing Legal Education classes on IRS collections and Bankruptcy laws to attorneys and tax professionals throughout the United States.